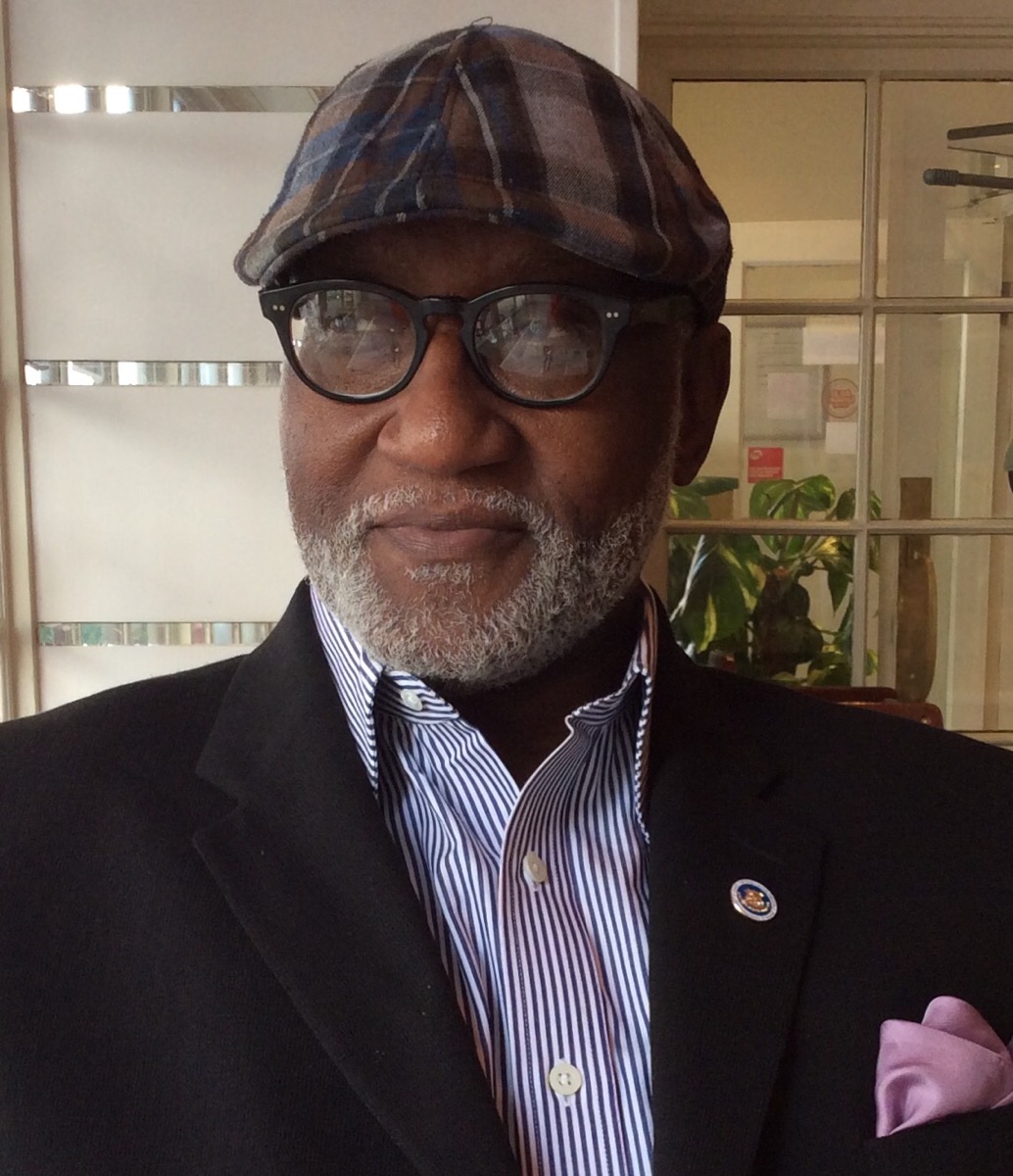 His Excellency, Gover­nor Willie Obiano of Anambra state and his All Progressives Grand Alli­ance (APGA) made a mistake by inaugurating the governor’s re-election campaign team led by Chief Sir Victor Umeh. He would have waited a little af­ter the APGA primary. Most of the people in the team aren’t supposed to be there. A story for another day though.

But Oseloka Obaze, known as OHO is set to take over Anambra state in November this year. His swag is already pontificating in that direction. He is a well-travelled diplomat par excellence with all the ped­igrees of a good leader. He has served under three presidents including President Shagari, General Buhari and President Babangida. His credential is to say the least intimidating and best described as the only credible leadership alterna­tive for Anambra State this time. Though, he has a con­tender in Mr Godwin Chuk­wunenye Ezeemo of the PPA.

Obaze, an astute leader, vi­sionary, technocrat, good gov­ernance and policy expert and a tested public administrator of high integrity, focus, hu­mility and diligence is Anam­bra’s best choice for 2017! He won’t be an accidental leader!!

Watching him speak extem­pore at the WADATA Plaza of the People’s Democratic Party (PDP) office with members of National Caretaker Com­mittee led by Senator Ahmed Makarfi admiring him talking about the new narratives in Anambra PDP and his resolve to not only add value but to take on the gauntlet of ag­gressively unifying the party members and campaign­ing vigorously to win the 2017 Governorship election.

Let me not dwell on Obaze’s history and exploits as Inter­national Civil Servant with Distinction but his 21 years as a Political Affairs Officer in the Department of Politi­cal and Security Council Af­fairs (PSCA) at the United Nations Headquarters in New York was outstanding.

Obaze who has resolved that women would play critical role in his administration if elect­ed for good governance was categorical about her mother: “I’m a product of a woman’s tutelage. So if people consider that I’m good, it is because of the woman who raised me.”

He said his govern­ment, if elected come No­vember 18, will have a 60/40 gender parity ratio.

Obaze wants to govern for 4 years and clear the ‘mess’ his brother Obiano has done with governance and on that he predicated five (5) prin­ciples including Authentic Continuity, which is Provide authentic continuity and con­solidation of all gains. He has fifteen (15) core areas encom­passing activities and deliv­erables in tandem with UN Sustainable Developments Goals (SDGs). Can he deliver and clear his brother’s mess?

Obaze’s wife, Dr. Ofunne Obaze, a consultant pae­diatrician is counting on the strength of women and youths not excluding men to actualize her husband’s dream. Obaze’s team is al­most everywhere now subtly selling himself further. With PDP zoning its candidate Anambra North, Obaze sure is the luckiest Aspirant in PDP coasting home victori­ous, though not yet Uhuru.