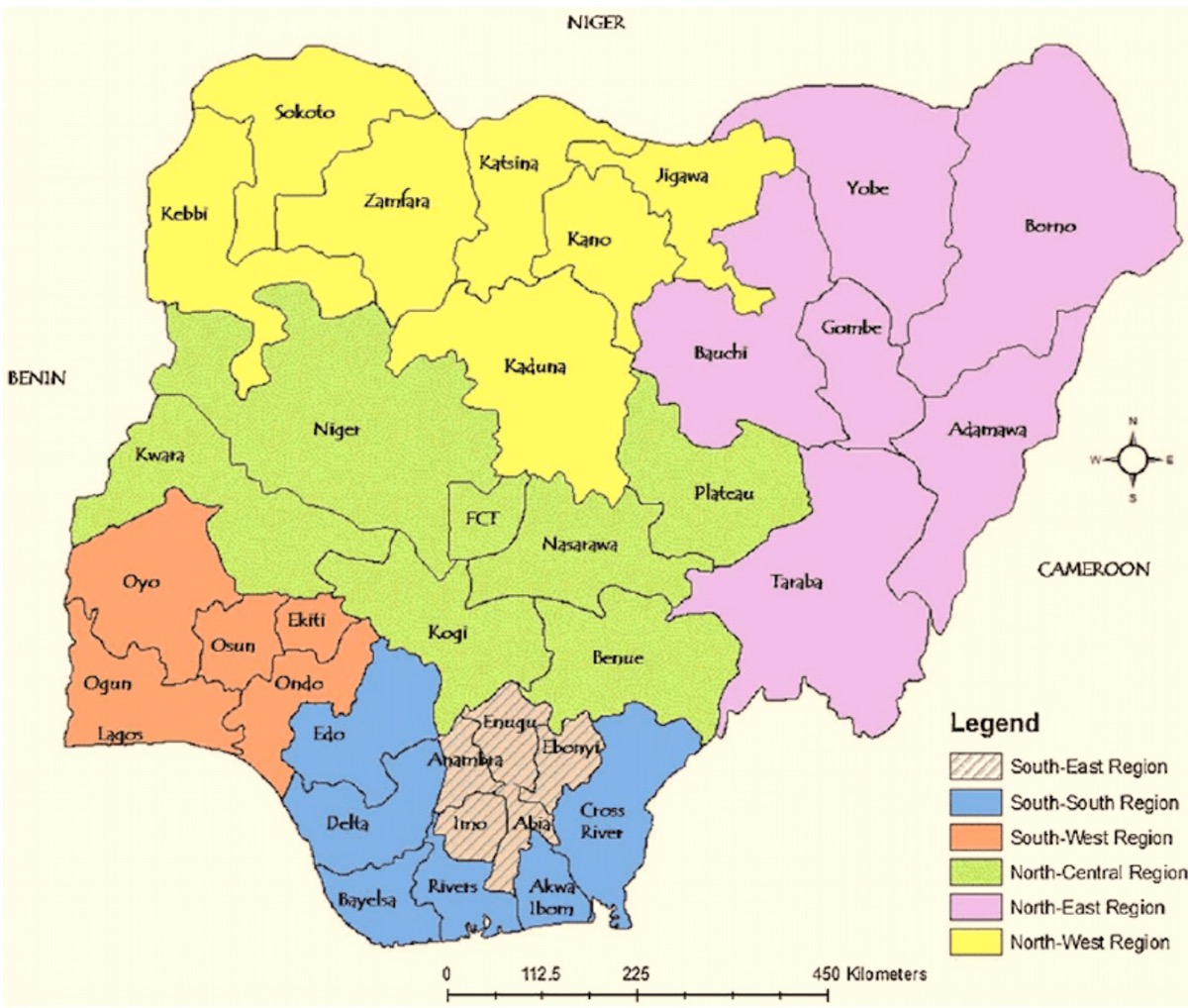 In the past few months, three major developments have pushed the 2023 elections to the fore front of national public discourse. In the order they transpired, these were the 5th July Communique of the Southern Governors Forum advocating for the next President of Nigeria has to come from the south. Ex-President Ibrahim Babangida’s interview of 6th August with ARISE Television, wherein he suggested that Nigeria’s next president should be in the 60s age bracket. The front-page cover story of Thisday of 9 August titled “2023: Who Leads Nigeria”, in which it published the pictures of 31 possible presidential aspirants. That Thisday’s feature story also carried a reminder that the next elections were 559 days away.

In our 29 May, 2020 Op-Ed titled “In the Next 36 Months,” we took cognizance that “ever before the first ballot in the 2019 presidential elections was cast, some members of Nigeria’s political elite, across the political spectrum, were already signaling their intention to run for the presidency in 2023.” In that Op-Ed, we had classified the presidential aspirants into three categories— the plausible, the pretenders and the perspirants. We deliberately omitted an important detail: the attributes of the three categories of aspirants. What, then, are the defining characteristics of aspirants in these three categories? First, the plausible aspirants are those that have the political experience, the requisite educational qualification, the temperament, the international exposure, the broad national outlook, and the high level of confidence to engage the people, the parliament and the press in public discourse.

Unfortunately for Nigeria, some of those who possess the attributes of plausible aspirants will not be inclined to join the race, lack the financial resources to do so, or assessed as not ready for primetime politics, or even disadvantaged by their place of origin. What separates the pretenders from the perspirants is that the former enters the race with the presumption that they are up to the task, but on the contrary, public perception of their bona fides and their political asset value remain low. On the other hand, the perspirants, who are mostly fantasist, are forever immersed in hope, convincing themselves of their suitability for the highest office in the country, via some divine imprimatur.

Nigeria’s next leader must be assessed against the backdrop of the past leaders but also the national aspirations for a better future. When evaluated on four core values and qualities of leadership: visionary, adaptive, transformational and transactional, it is evident that most of Nigeria’s past leaders would be adjudged as transactional. Some may argue that this reality, perhaps, speaks more to the systemic flaw in Nigeria’s leadership selection process than the flaws in individual’s attributes. As the search for the next leader of Africa’s largest economy and most populous country ensues, some observers have suggested that the next Nigerian leader must be inclined to “disruptive thinking,” a modality well beyond the notion of “thinking outside the box.”

Nigeria’s challenges have morphed from the serious to the severe. Hope and prayers are insufficient as policy prescriptions. Similarly, the search cannot default to erstwhile ostrich approach of self-conceit and personal aggrandizement by those seeking the highest office. Nor should the vainglorious national belief — that Nigeria is one large, happy family wracked by few ephemeral but manageable problems or too big to fail –be tolerated. Every presidential aspirant must take a public stance on five major challenges confronting the country; incessant killings all over the country; constitutional re-redesign; persistently dismal economic growth; how all terrorists—active and repentant — should be treated; and the over-stretched military. On the last point, there is a growing recognition that many of the tasks assigned to the military are not amenable to military solutions but political negotiations. It is bad enough that elite consensus is lacking on many of these issues, it is worse that those who aspire to lead have been either selective in their outrage on issues such as the mindless killings in the country, play ostrich or straddle the issue. While straddle is a highly rewarding technique in financial markets, it reveals an appalling lack of moral conviction when applied to decision-making by political leaders.

Nigeria remains on the precipice. An imperative understanding of the need to restructure the nation persists. Yet such compelling desire has been met with unceasing and strident pushback from those who contend that restructuring might finally balkanize Nigeria. Foremost, such outsize trepidation is driven by fear of possible loss of control at the centre, along with its perk and perquisites. Whoever emerges as Nigeria’s next president, must strive selflessly, confidently and fearlessly to rejuvenate democratic governance in Nigeria. The task is a tall order, yet one that is achievable. Nigeria’s next president must be someone able to abjure primordial considerations that tend to elicit patrimonial claims to leadership. In the national interest, the next president must also be willing to uphold the rule of law, respect constitutionalism and ordered liberties and remain committed to periodic and genuine elections that are free, fair and credible. Lee Kuan Yew, the late leader of Singapore, famously remarked that “a nation is great not by size alone. It is the will, the cohesion, the stamina, the discipline of its people and the quality of its leaders which ensure it an honourable place in history”.

2023 will mark the 30th anniversary of the annulment of the 1993 elections. Had the results of those elections been honoured, Nigeria’s democratic process would have been on a much firmer foundation than it is today. That annulment had the ironic effect in that South Africa – on whose behalf Nigeria put up a valiant diplomatic effort for its freedom and democracy — became a democracy, in 1994, before Nigeria did in 1999. The 2023 elections will be another milestone in the country’s political journey: if effected with transparency and fairness, it will launch Nigeria on the path of democratic consolidation, and if poorly managed, degrade the democratic process further. The choice is as stark.
————————