Vision 2020 – Was a Psychedelic Model of National Development Plan -Obaze 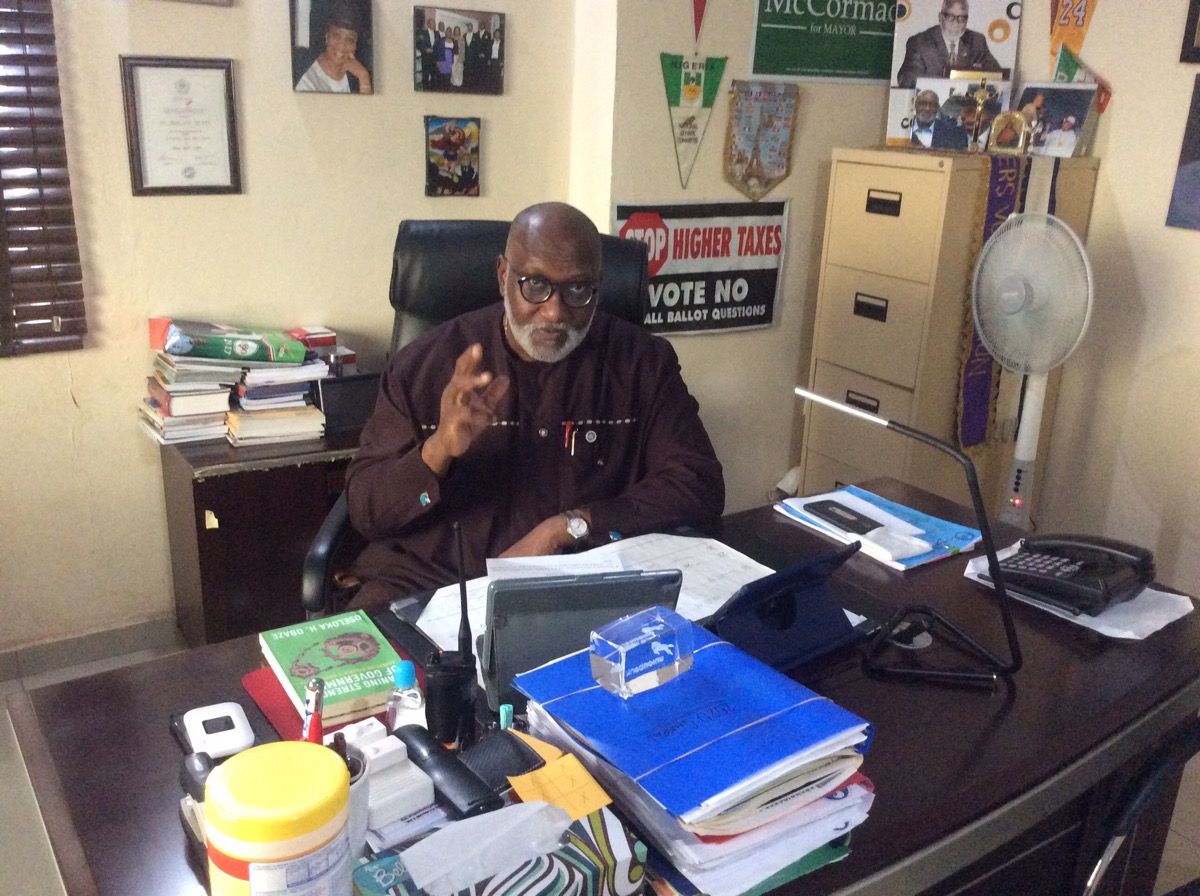 Points made by Oseloka H. Obaze during a Zoom meeting moderated by Richard Ali to preview his book Waning Strength of Government and Nigeria’s Vision 2020
As  I see it Vision 2020 – Was. Merely Psychedelic Model of National Development Plan.  Not a. Bad document, but it lacked implementation benchmarks.

Year 2020 ought to be a watershed & milestone year for Nigeria. The country marked six decades of independence, and ought to be celebrating transformative accomplishments and dividends of democracy: but it is not.

As I have said repeatedly, Nigeria has suffered severe governance reverse. There is seeming movement, but hardly any discernible progress in term of substantive change. Rather the country has regressed in various aspects of governance.

Beyond erstwhile development plans, Nigeria launched Vision 2020 in 2010, with a view to becoming one of the top 20 economies by 2020.

Nigeria is eight points off it’s target; from 2019 till date it’s ranked the 28th largest economy in the world by the IMF.

Year 2020 has come and almost gone- and there’s nothing to show for. The goals have not been met and parameters offer tell-tales of grossly missed targets. We live on hope – but as someone said, hope is not strategy.

Nigeria’s Youth unemployment rate is 34.9%. And you have 13 million out of school children.

Our health sector is in ruins and decrepit; and life expectancy is 55 years which is the world’s third-lowest.

Our debt service to revenue ratio rose to 99% in the first quarter of 2020.

Recently Nigeria reverted to recession; the second in five years. The future is even more bleak as the International Monetary Fund (IMF) forecasts 2.5 per cent as economic growth rate of Nigeria for 2020 and 2021. This rate is well below the continental average of 3.5 per cent.

We have entered a debt peonage or trap: the fiscal outlook is alarmingly depressing. Our total national debt stock stood at N31.01tn as of June 30, 2020. In two weeks by 31 December it would have reached N32.51tn.

What is required is for FGN to implement fiscal consolidation measures to manage its expenditure; but it seems incapable of doing so.

*the country must go back to the basics: agriculture.

*Undertake a 360 degree reform of her educational system

None of these happened. so Nigeria is not yet one of the 20 economies in the world; follower ship and not leadership alone is also a problem.

We elect and shield bad leaders.  As documented in my book, various recall efforts failed.

Contextually, she has been un able to consolidate its leadership role in Africa and establish itself as a significant player in the global economic and political arena. She in not in the G7; G20; BRICS or MINT regional grouping.

Nigeria was declared the poverty capital of the world in 2018. That dubious status remains unchanged.

Her urban and rural areas are characterized by massive underdevelopment.

Beyond the prevalent insecurity, BH, FHC, Kidnapping, Banditry, a class war or clash of class is imminent, as evidenced during the EndSars protest last October.
THE NIGERIA WE NEED
What were and are still goals of an egalitarian society?

a free and democratic society;

a just and egalitarian society;

a united, strong and self-reliant nation;

a great and dynamic economy;

a land full of bright opportunities for all citizens’.

Everything that could go wrong with a nation is manifesting. We are a troubled nation; a nation in trouble. Overbearing negative forces are at play. In sum the unsavory picture I’ve painted reflects weak governance, weak institutions and the waning strength of government.

CONCLUSION:
What is missing? Government at all levels must recover its Strength. What does this entail?

Competence : Basic ability vs. inability to deliver on core functions of the state;

Security and safety and well being of citizens: Law and Order vs. Rule of Law