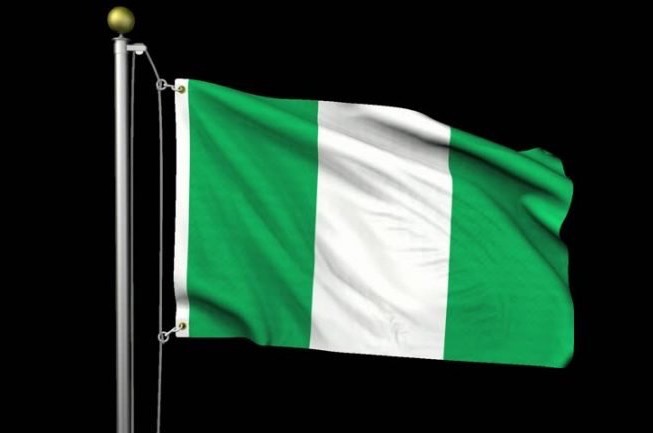 Two recent governance events underlined the waning strength of government in our democracy. Contextually, the waning strength of government is unrelated to the capacity to defend the nation; but instead, refers to the diminution of democratic institutions, the very pedestal on which any democracy is built. In a democracy, the three arms of government – executive, legislative and judiciary – are constitutionally considered separate but equal. Yet Nigeria’s Executive Branch, in show superiority, has been muzzling the legislature and judiciary. The optics is bad, as the ruling APC controls the Executive and Legislative arms.

By way of a backgrounder, in1968 McGeorge Bundy, published a book titled, The Strength of Government. His concern then was that the democratically elected national government in the U.S. was tacitly shirking its responsibilities. His contention was that the “national government is dangerously weak…too weak for the job assigned to it, let alone the new tasks brought by explosive change.” Bundy also advocated ways of improving governance in the Executive Branch, by strengthening democratic institutions and “reconciling strong political authority with widespread political participation.” Therein, lies a lesson for Nigeria.

The strength of government is also not about military capacity or use of force; but about the rule of law, consolidating democratic institutions and entrenching the social contract between the government and the governed. As such, the waning strength of government is not reflective of the absence of hard power, but encapsulates the deployment of soft power to accomplish set institutional goals. Of these, the responsibility to protect -a task embedded in national defense obligations- remains the most vital of the basic duties of any government. That explains why defense and security matters tend to elicit broad bipartisanship.

Astoundingly, the first of the recent events upended the rule, which holds that in established democracies, the doctrine of civilian control of the military is an established and accepted norm. Hence, it is commonly accepted in matters of national security that the “ultimate responsibility for a country’s strategic decision-making is placed in the hands of the civilian political leadership, rather than professional military officers.” On 20 September, 2019, Nigerians became privy to a countervailing scenario, when the National Assembly invited the Joint Chiefs of Staff (Chief of Defence Staff, Chiefs of Staff of the Army, Air Force and Navy), along with Inspector General of Police, and other heads of other National Security outfits – Immigration, Customs, and DSS – to a closed-meeting on the security situation in Borno State.

The invitation at the instance of the Rt. Hon. Femi Gbajabiamila, the Speaker of House of Representatives, was to discuss a ‘sensitive’ motion by Honourable Ifeanyi Momah, titled, “Review of the Military Strategy of ‘Super Camps’ in the Fight against Boko Haram in the North East Zone.” The various invitees were in attendance except the Service Chiefs, who delegated ranking senior military officers as proxies, to the chagrin of the House members. This drew the ire of the Speaker, who remarked, “I do not think this happens anywhere; [in] any parliament in the world, where the head of parliament will call the Service Chiefs for a nagging problem on how to resolve it and they will not come.” What is most ironical and perplexing, is that both the Executive and Legislative Branches are controlled by the ruling APC. What is most disconcerting is the incremental disregard by senior officials of the Executive Branch for the National Assembly and the Judiciary, in responding to statutory legal or oversight summons.

The second event, relates to the presumably leaked National Judicial Council (NJC) shortlist of nominees to the Supreme Court dated 18th September 2019, now circulating on the social media. The veracity of the shortlist is yet to be refuted by the Federal Government. Barring that list being confirmed as fake news, it has vast implications for our democracy. It affirms the waning of strength of government. It may well be coincidental, that three judges reportedly on that list had also served and rendered judgment on the recently concluded Presidential Election Petition Tribunal (PEPT). Even so, where there is continuity-in-governance (CoG); where the strength of government is not waning; and inter-governmental liaison is not dysfunctional, judges who are by virtue of seniority on career-track roster for imminent elevation to the Supreme Court, should not have been assigned to the PEPT for obvious reasons. The topmost is possible conflict of interest. Second, is to avoid the perception of impropriety. It may well be that the three judges, were ab initio being considered for elevation strictly on merit. Having served on the PEPT, they have unwittingly been placed at risk of accusations of personal gratification- be it aforethought, instantaneous, or ex-post facto.

The two events raised herein may well be aberrations. Yet two points are clear. The Senate and the House of Representatives as statutory oversight bodies with powers to confirm budgets, appointments and issue summons, must work in tandem in wielding the big stick and in setting partisanship aside. Secondly, the NJC, whose primary function is “to protect the Nigerian Judiciary from the whims and caprices of the Executive Branch,” should have foreseen the probable perception of conflict of interest in the nomination of judges who served on the PEPT. Two choices were open to the NJC; appoint to the PEPT those judges not on the seniority tracks to the Supreme Court; or hold off on conducting interviews to the Supreme Court until well after the presidential election petition is disposed of by the Supreme Court.

Waning strength of government gains impetus in three ways; by inaction, willful action or both. Whereas in theory and codification, constitutional dictates and statutes are extant; in reality and practice, precepts dominate. Where the waning strength of government manifests fears of the existence of a ‘deep state’ tends to arise. Promoting democracy requires constant shielding of its sustaining institutions. That’s moral and strategic imperative. The expedient practice of mixing accepted international democratic norms, with self-serving precepts should always be eschewed. That’s another moral and strategic imperative.