How Obiano came from nowhere in 2013— Obaze 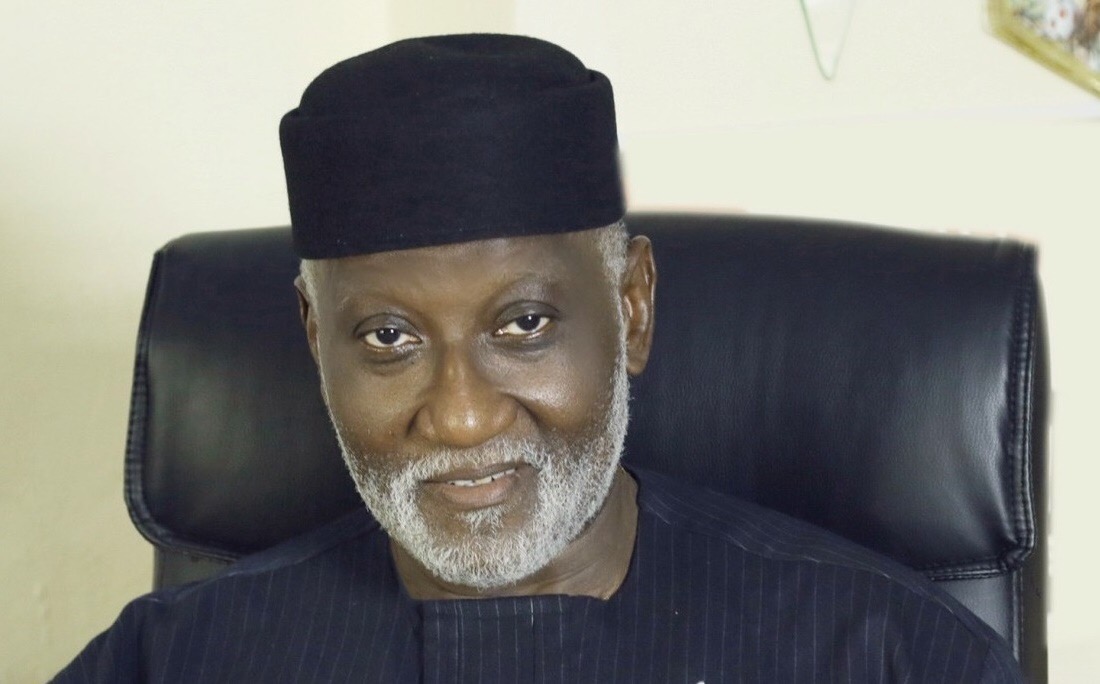 THE PDP governorship candidate, Mr. Oseloka Obaze, has for the first time opened up on how he was edged out in the 2013 contest putting the blame squarely on the then national chairman of the party, Chief Victor Umeh.

Obaze in a session with editors in Lagos, also challenged the incumbent governor of the state to tell the world what he did in the last three years as he affirmed that the legacies left by the Peter Obi administration were being run down.

Given insinuations that Governor Obi in 2013 did not see him as good enough for the job and as such passed him over to pick Obiano as a successor, Obaze said: “I was an aspirant, we campaigned and, Obiano was never part of it.

But, when some intra-party issues led to some kind of discord between Obi and the then national chairman of the All Progressives Grand Alliance, Chief Victor Umeh, he (Umeh) decided that all those who were on the side of the governor during the crisis would not be the candidate of the party and I was one of them.

“That was how Obiano became the compromise candidate from the north and that was why he became the governor. Unfortunately, the down side of it is because he was not part of the process, he did not understand the trajectory we had mapped out for the state in terms of where to go. He assumed power and started running the office, but somewhere along the line, he derailed and that is why we are where we are now.

“More than half our development partners have gone and the process of Millennium Development Goals (MDGs) to Sustainable Development Goals (SDGs) has been abandoned. Governor Obiano has done about three and half years of his tenure, but as I look down the line, what I see does not suit the narrative and that was why I have come out. I am from Anambra North like Obiano and we campaigned to get the governorship for the zone. I led that campaign and it is either I fold my hand and allow that campaign to die or I come out and fight.

“For instance, in the area of education, we were ranked 26th several years ago, but we fought from that position to number one in both the NECO and WAEC examinations and we stayed on the position for three years. In three years of the Obiano administration, we have slipped from the number one position in both examinations to number six and seven, respectively. If we allow the progression at that rate, in the next for four years, we will be number 10 and 12 in both examinations, respectively.

“That is reverse progress and we don’t want that. If education is funded properly, we should be able to get our state back to where it used to be as well as produce graduates, who are employable, marketable not just in Nigeria but globally.”