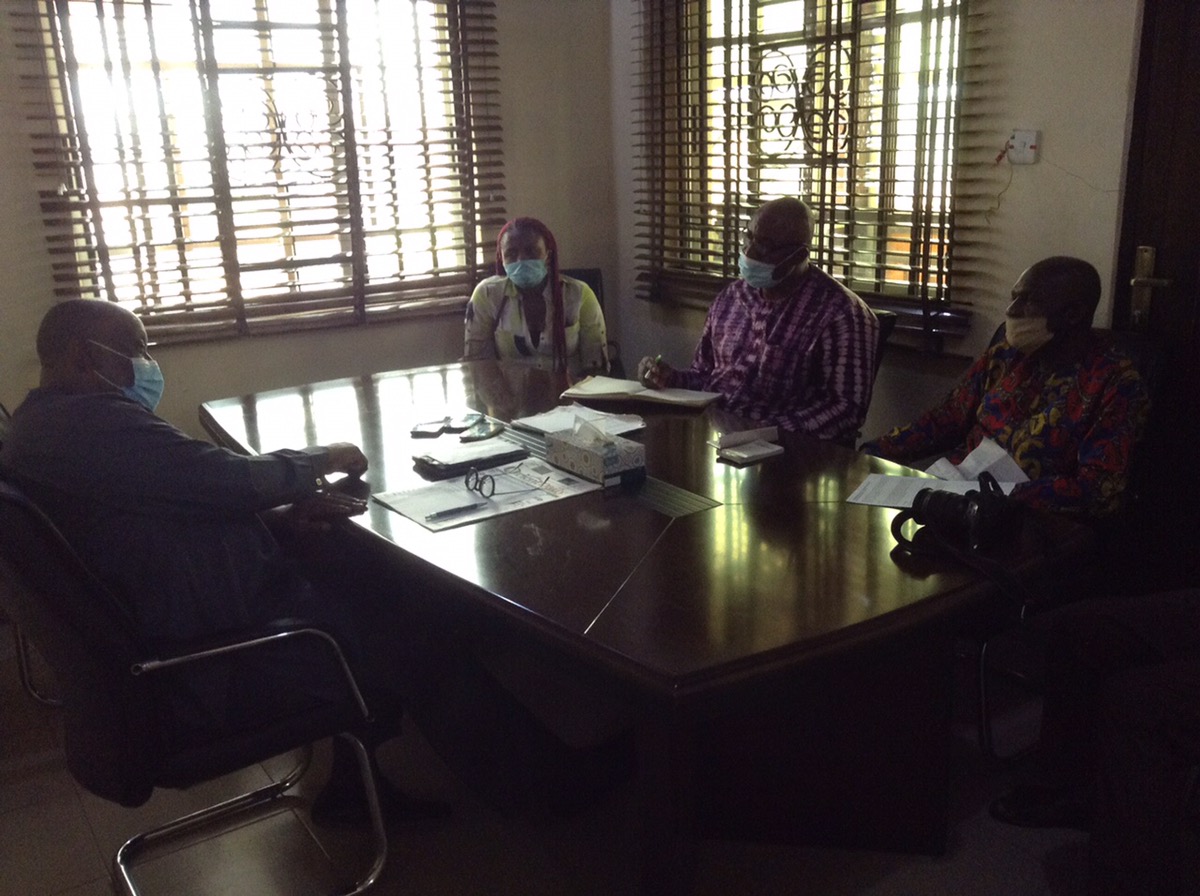 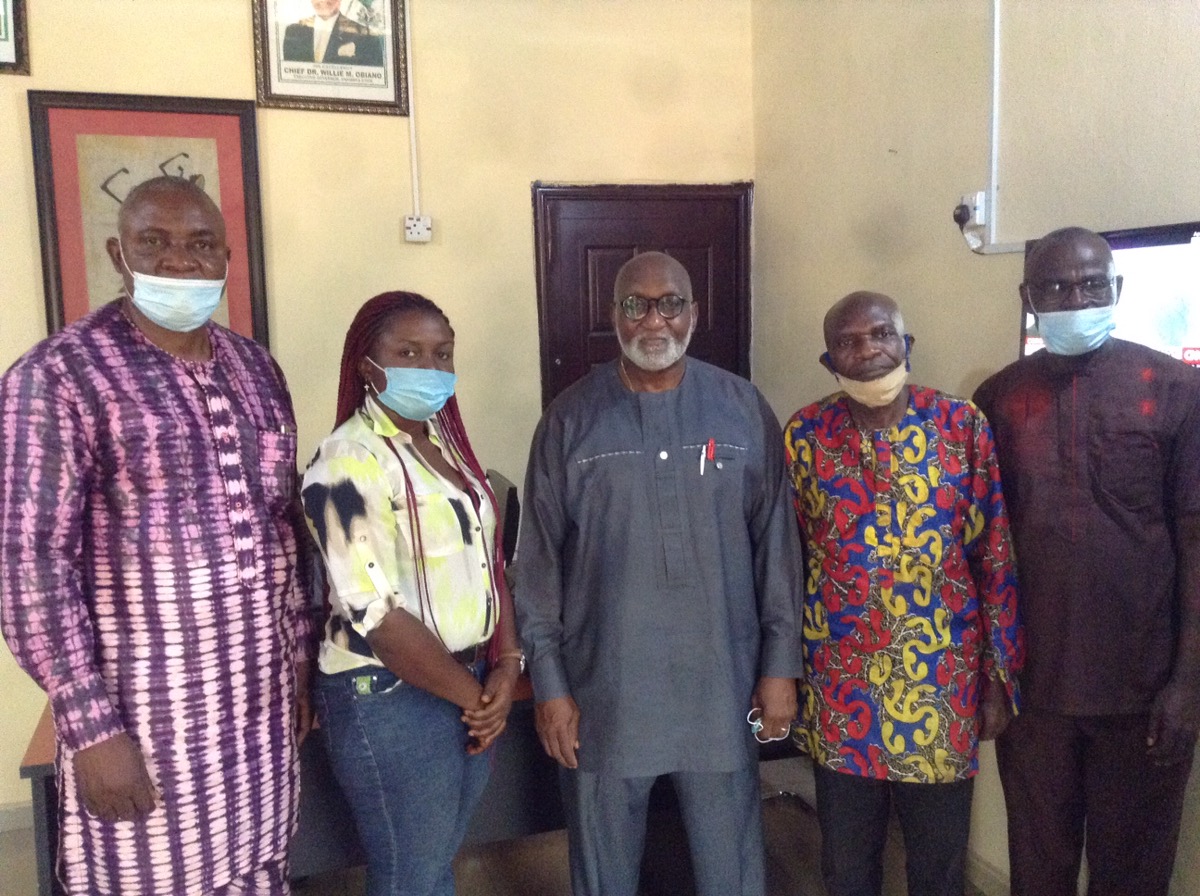 AWKA – 15 April 2021: Mr. Oseloka H. Obaze the MD/CEO Selonnes Consult, a policy, governance and management consulting firm based in Awka spoke recently with the Editorial team of OrientDaily on array of issues. Mr Obaze is a former career diplomat, public policy and governance expert and politician and author of six books. He was the Peoples Democratic Party (PDP) candidate in the Anambra State governorship election in 2017. A former United Nations official, he served as Secretary to the Anambra State Government under Governor Peter Obi and Governor Willie Obiano from 2012 to 2015. Here are excerpts from the interview.

On Zoning in Anambra:

Obaze: My position on zoning is unambiguous. I recently did an op-ed in national dailies titled, “Anambra Should Go South.” I stand by that position. I am cognizant that since 1999 PDP aspirants from the three Senatorial zones have always competed for the governorship ticket. It happened in 2013 and again 2017, ad its happening again this year. This will be problematic, if an aspirant from Central or North gets the PDP ticket, we can envisage protestations, protest votes and some aspirants even decamping to other parties. As I’ve always said, the leader Anambra needs is a person dedicated to unfettered service, diligence transparency and integrity. We also need someone with a modicum of Executive governance experience.

Obaze: The nation is dire straits. Our situation is deeply troubling. We must work hard not to walk down the road to perdition. We need to overhaul our national security architecture in its entirety.

Obaze: The measure is salutary, even if late. The devil will be in the operational details. I had hoped the South East governors would have shown greater acuity on the operational framework. Look at the Southwest, by the time they launched Amotekun, they had logos, vehicles, personnel, and brand and colors. They had evidently also thought through the process of jointly financing the outfit. In our case we are clearly lagging behind. That’s not very comforting.