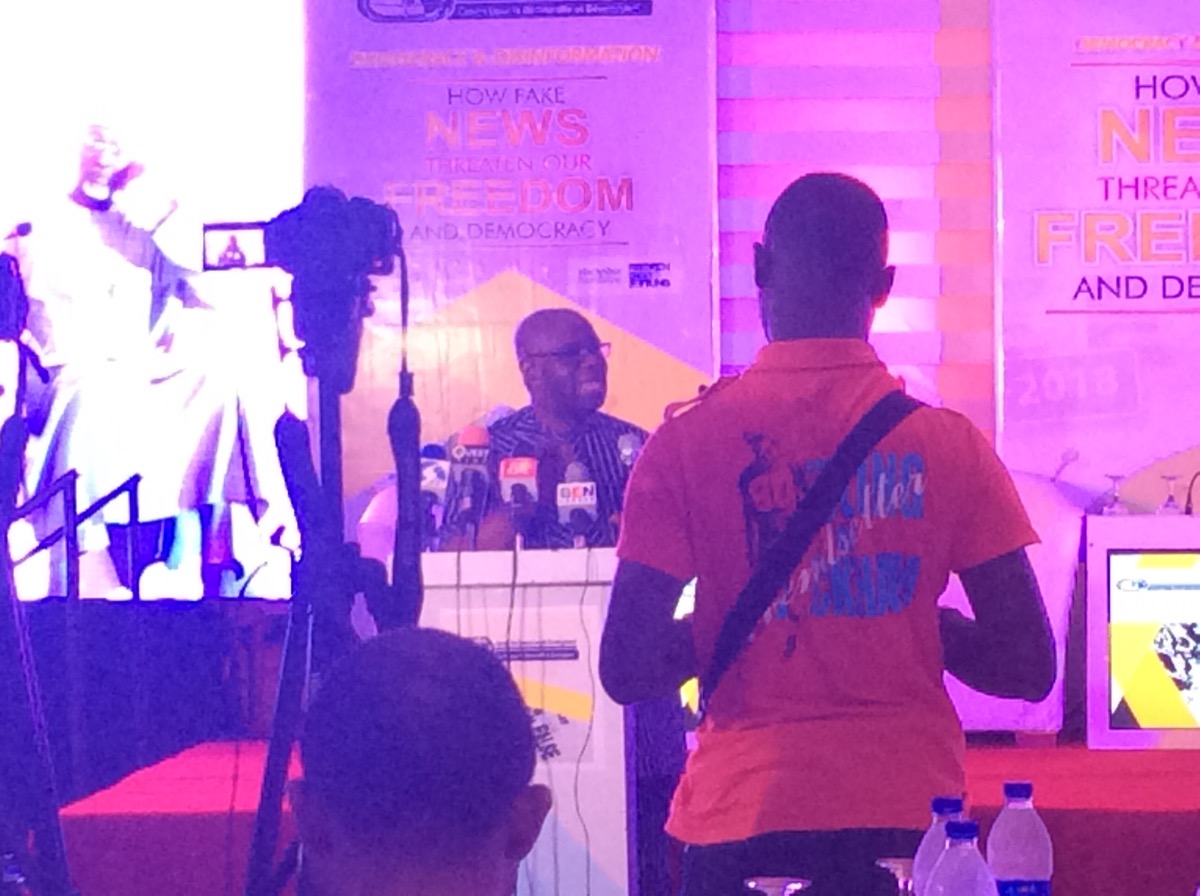 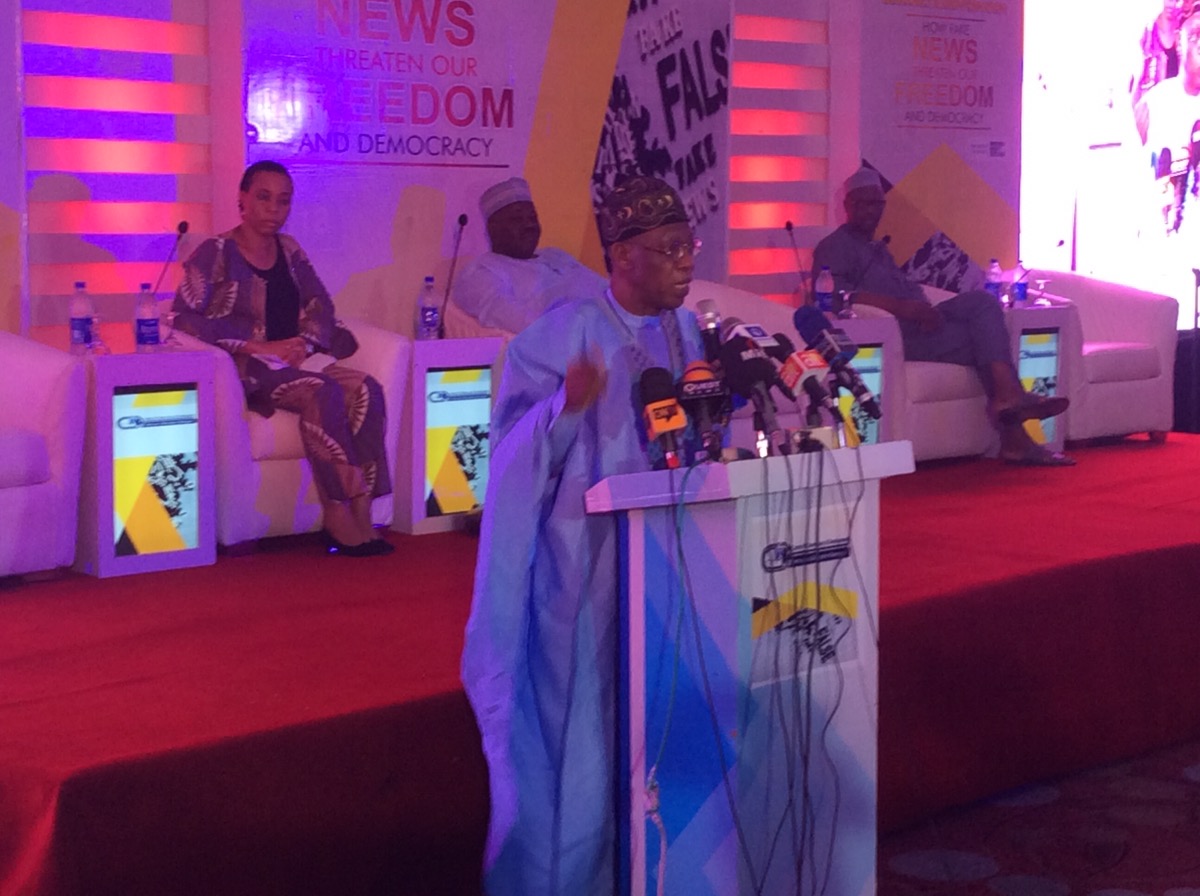 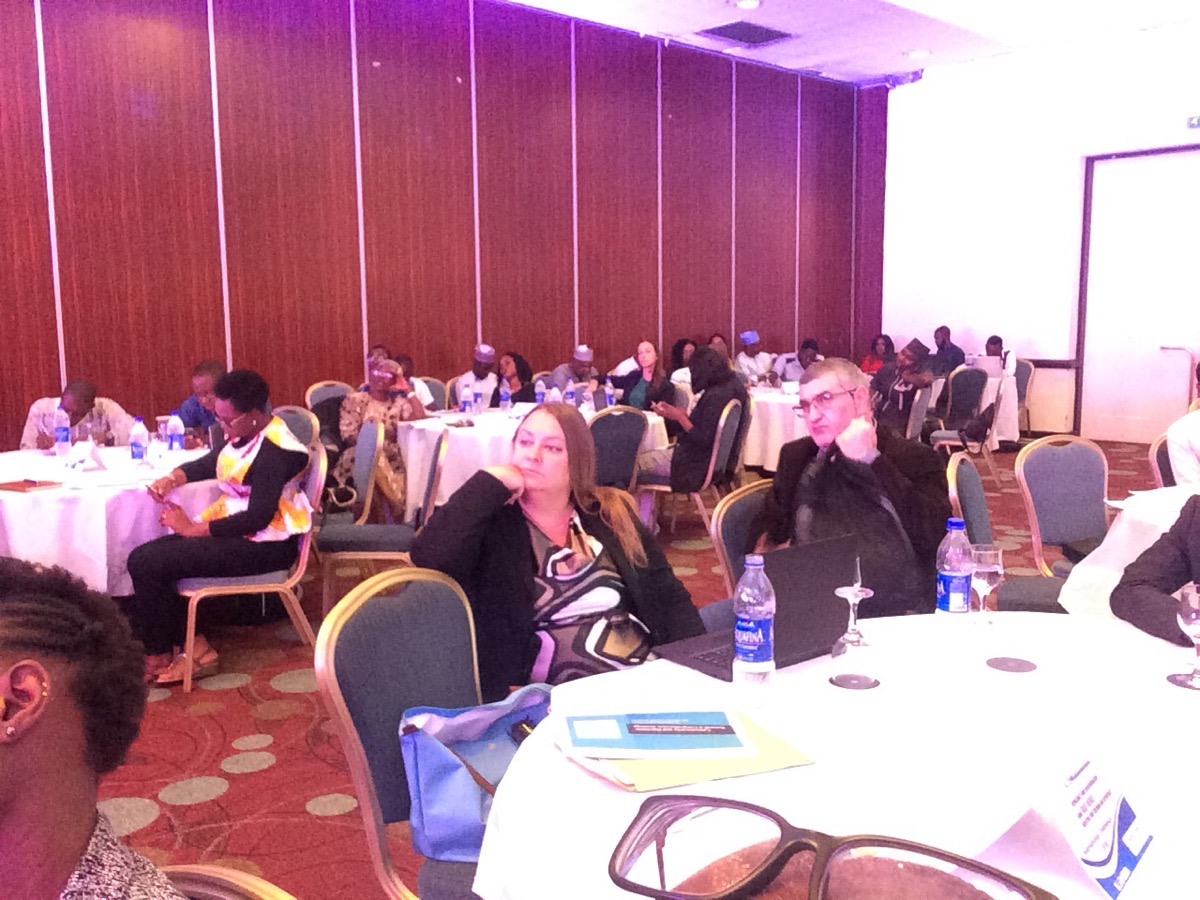 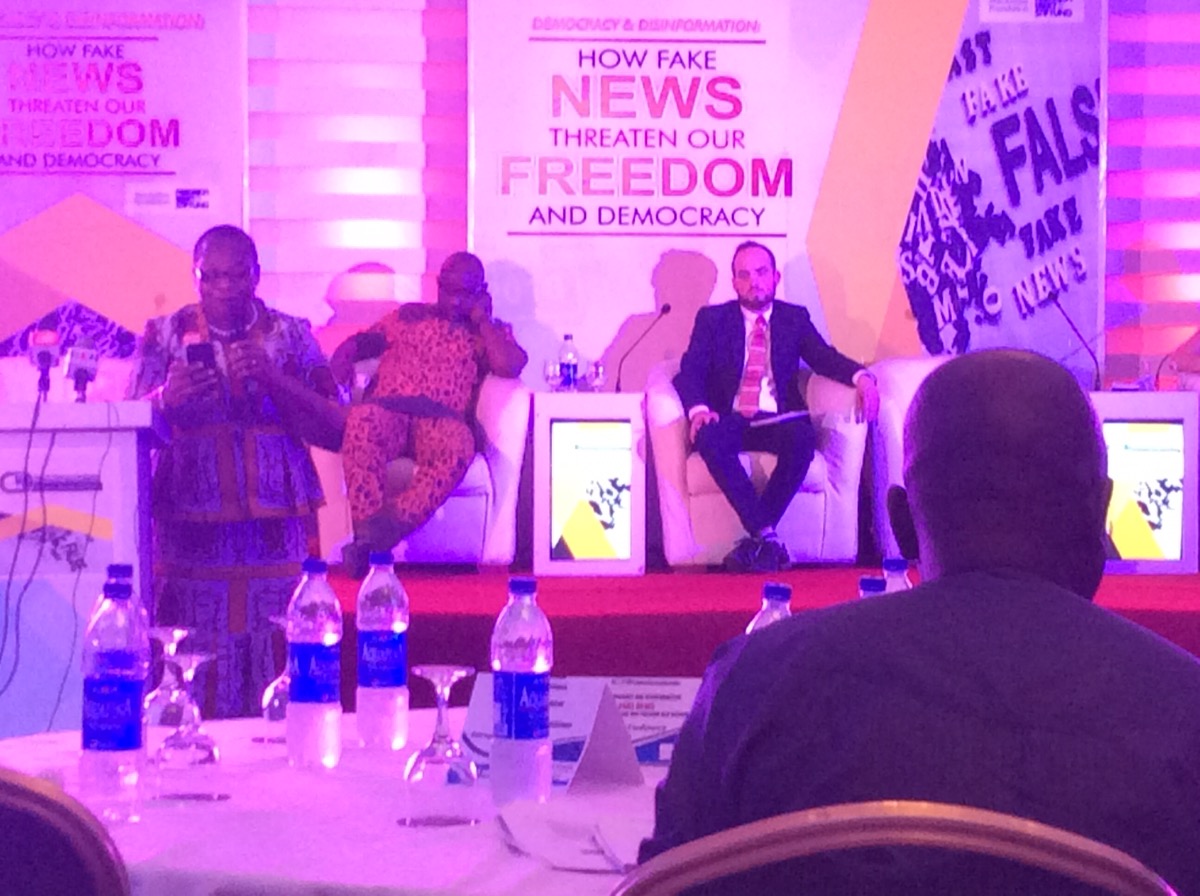 THE Minister of Information and Culture, Alhaji Lai Mohammed, on Tuesday cautioned Nigerians against the spread of fake news, saying the nation could not afford another civil war.
Mohammed gave the warning at a two-day conference in Abuja, organised by Centre for Democracy and Development (CDD), with “Democracy and Disinformation” as theme.

According to him, fake news is the greatest threat to democracy and security in Nigeria.

He said that fake news played a role in the civil war in the country and that Nigeria could not afford to fall victim to the same circumstances that led to war.

“The government has been doing its best in educating the public on the dangers of fake news through various avenues.

“The ongoing infrastructure projects across the country like the agriculture empowerment programs, are part of government deliberate effort to stimulate economic growth and create job opportunities.

“Every one of us must verify information sent to them for authenticity before circulation,” he said.

The minister stressed the need for everyone to work together to curb the threat of fake news.

The Director-General, National Broadcasting Commission (NBC), Mallam Ishaq Modibo, explained that the regulation of media stations by the commission was to protect lives and property.

Modibo, who was represented by the Director of Policy and Research in the commission, Mr Mujtaba Sada, said that the regulation was necessary in order to protect citizens from the menace of fake news circulation.

He said that journalists had been dragged into taking sides in certain issues.

He said that sanctioning was not to please the commission but to regulate and ensure that media professionals kept to the dictates of the provision for the interest of the country.

Modibo said fake news was even a threat to the media itself, hence the need to fight against it before it destroyed Nigeria’s democracy.

Also, a Senior Fellow, Centre for Democracy and Development, Prof. Jubrin Ibrahim, said the importance of the conference was to brainstorm and strategise on how to protect the future of Nigeria.

Ibrahim said that the conference also became imperative so as to protect the nation’s democracy against the threat of fake news.

He said that fake news was like a machinery aimed at distorting Nigeria’s election management and the electoral integrity.

He said that with the effects of social media, including Facebook, which had over 25 million Nigerian followers, and Twitter, made it imperative for the centre to ensure that fake news were tackled. (NAN)