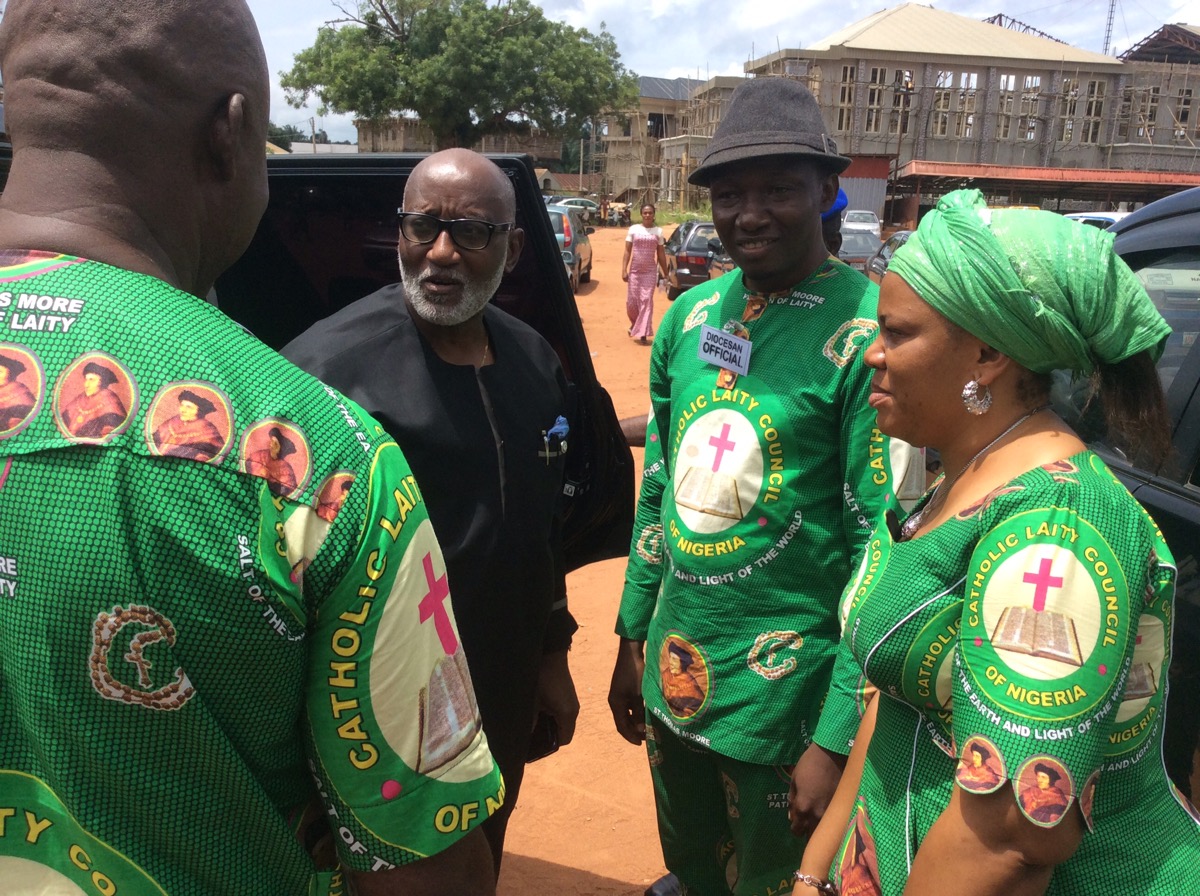 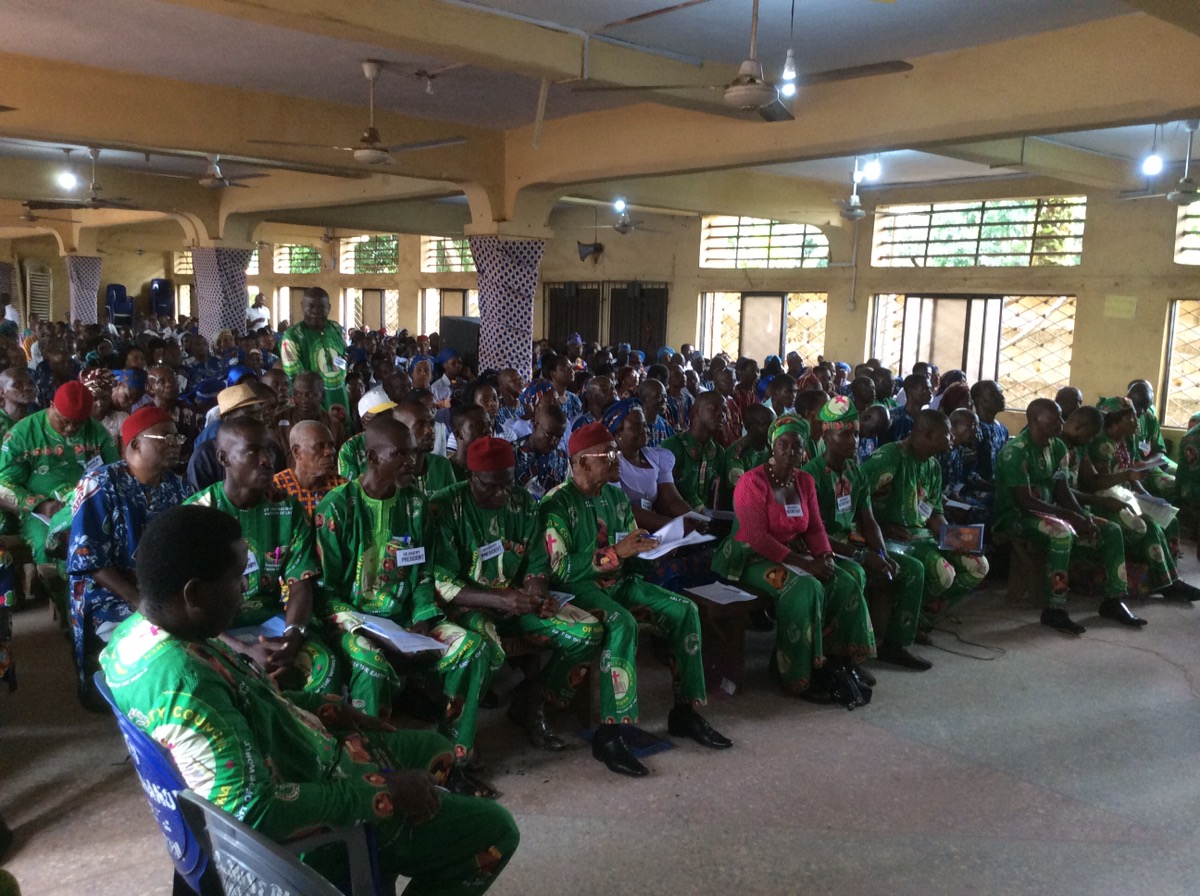 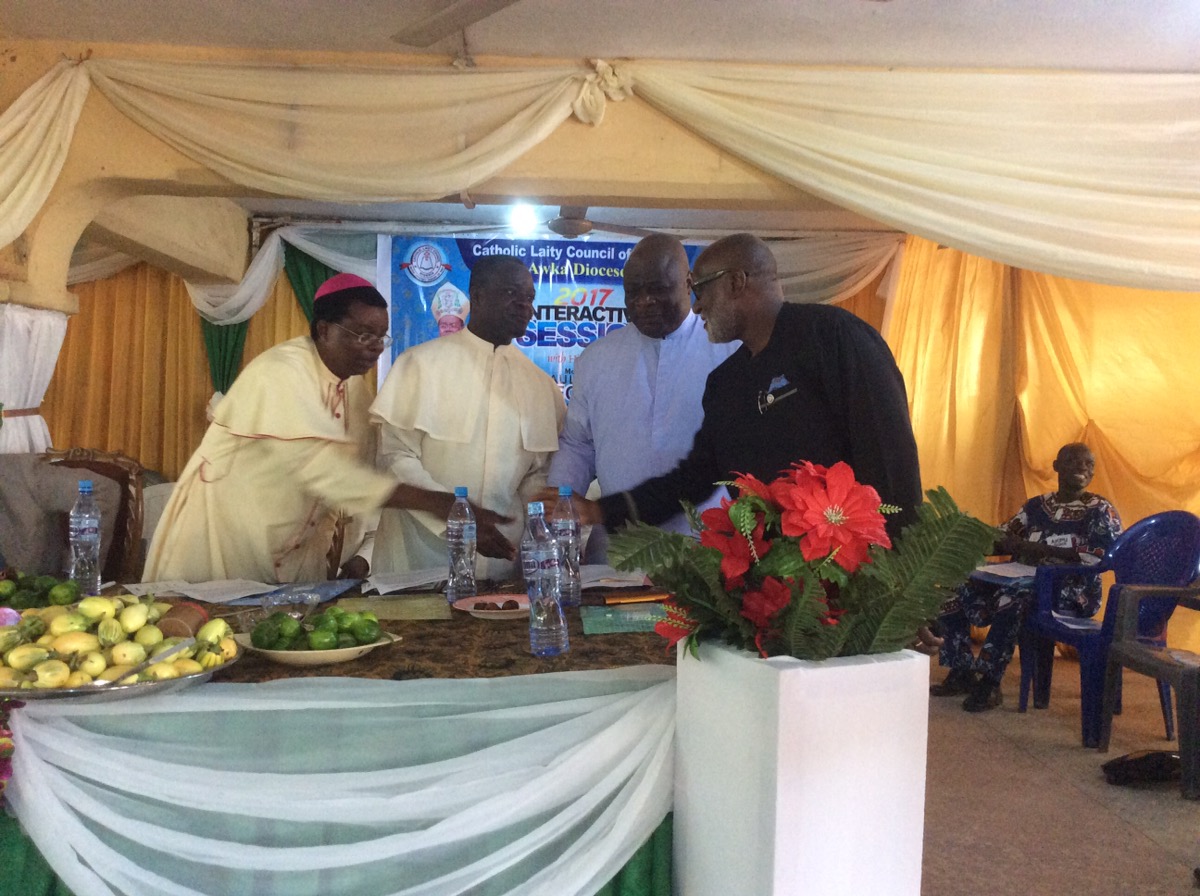 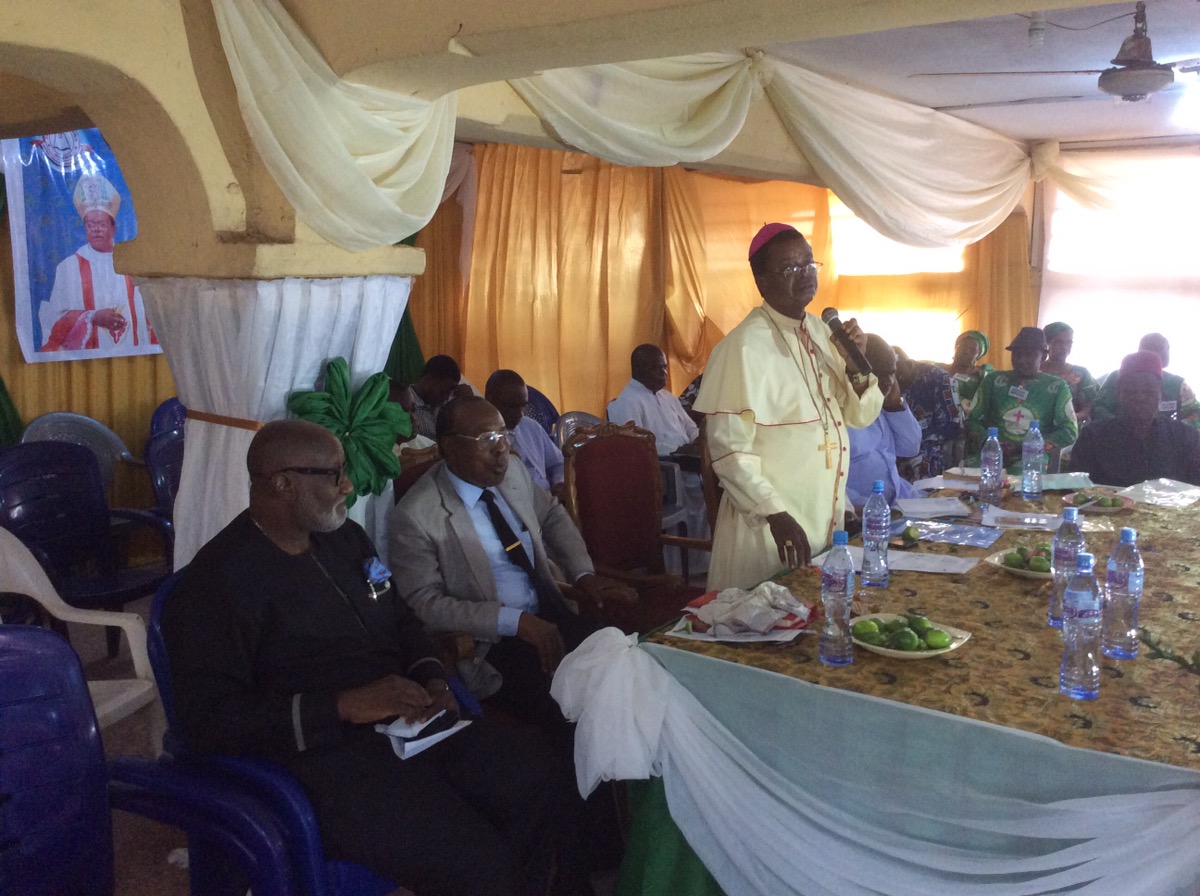 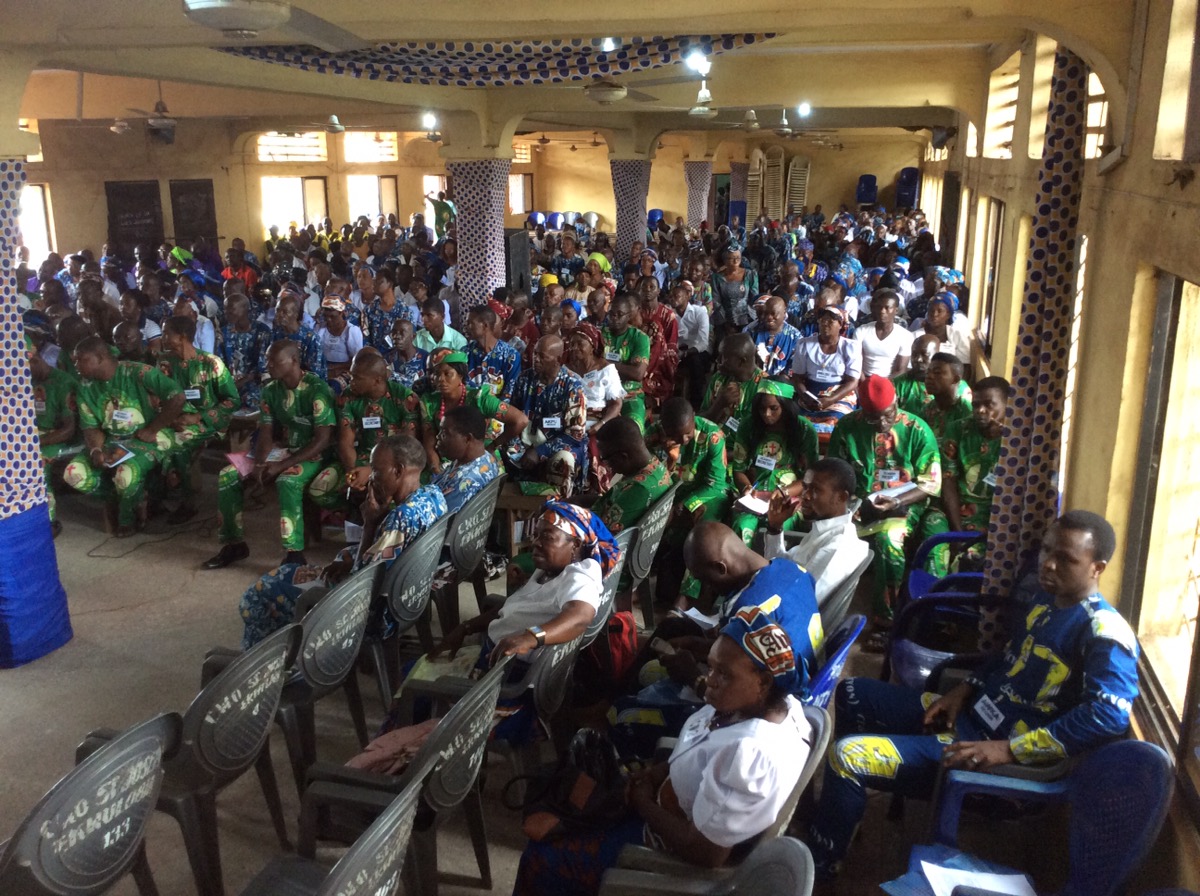 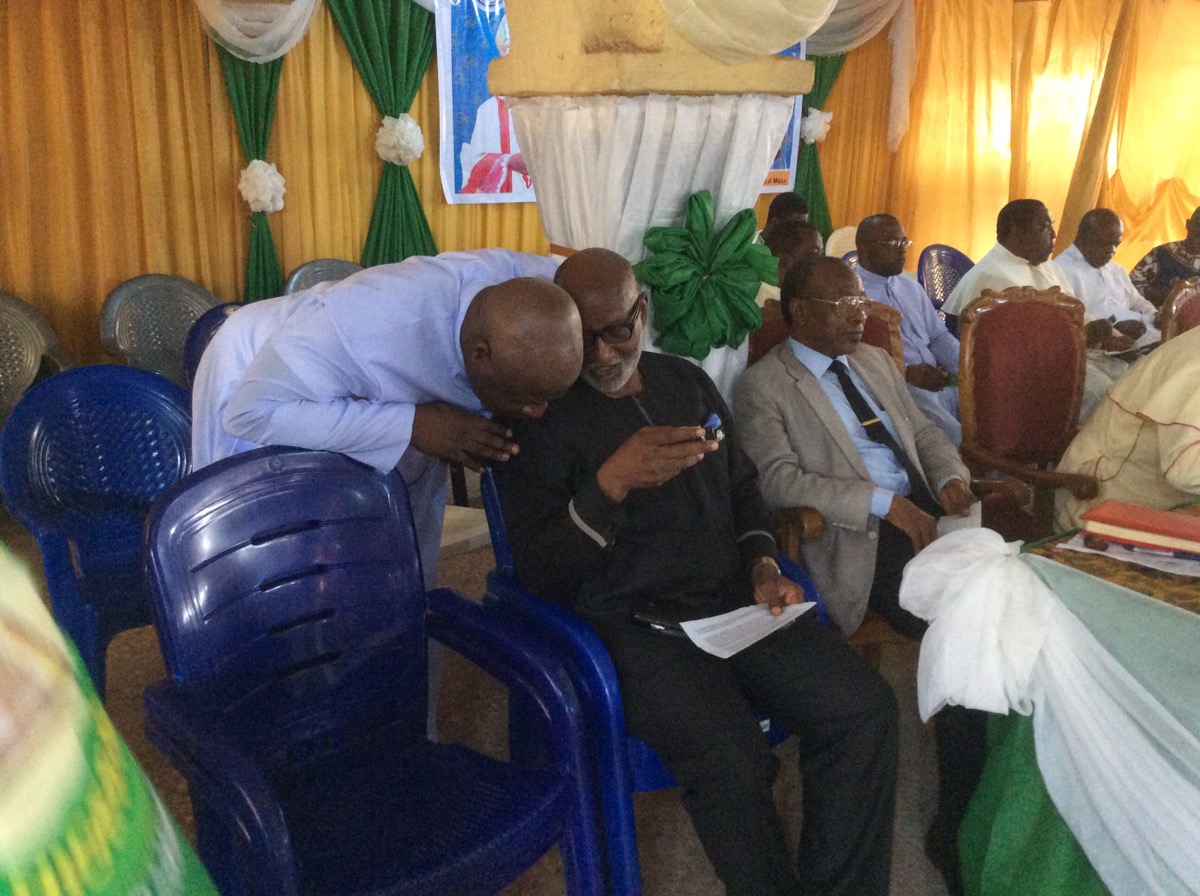 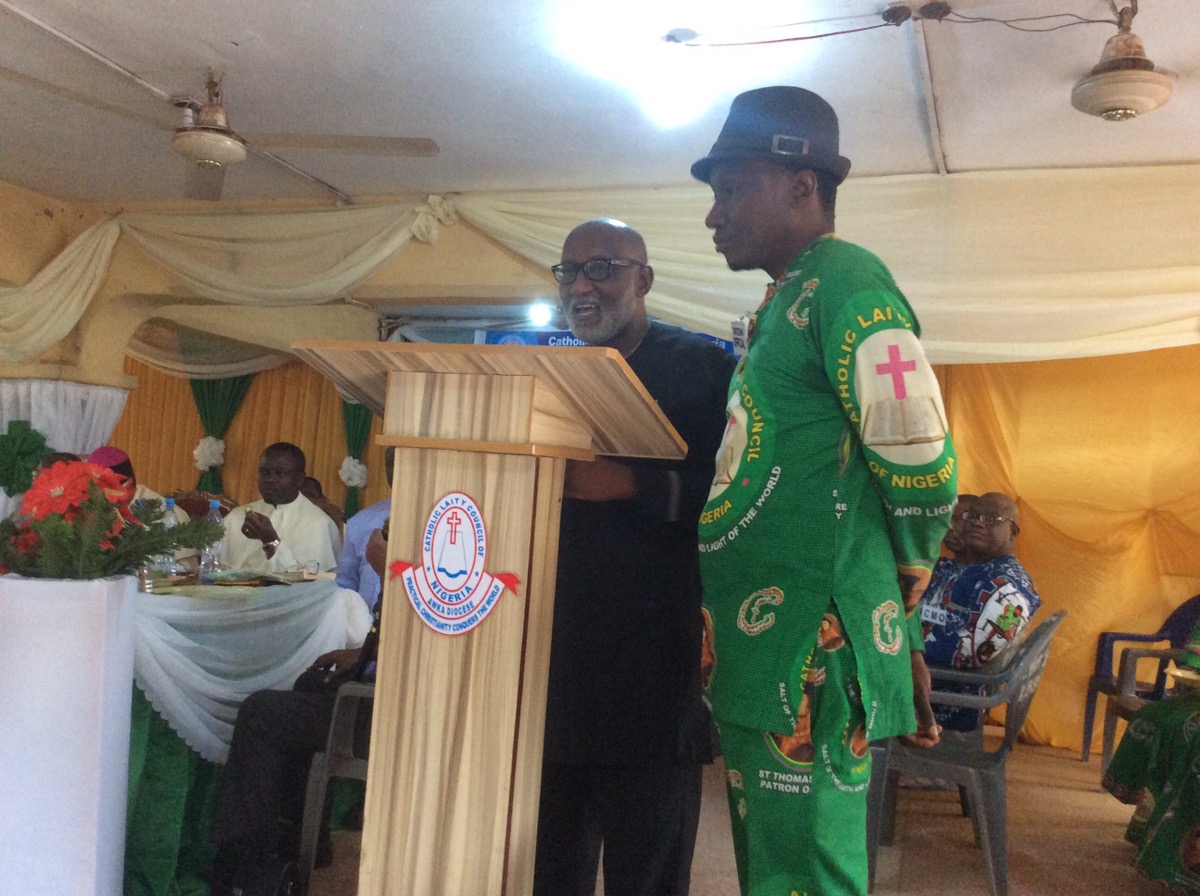 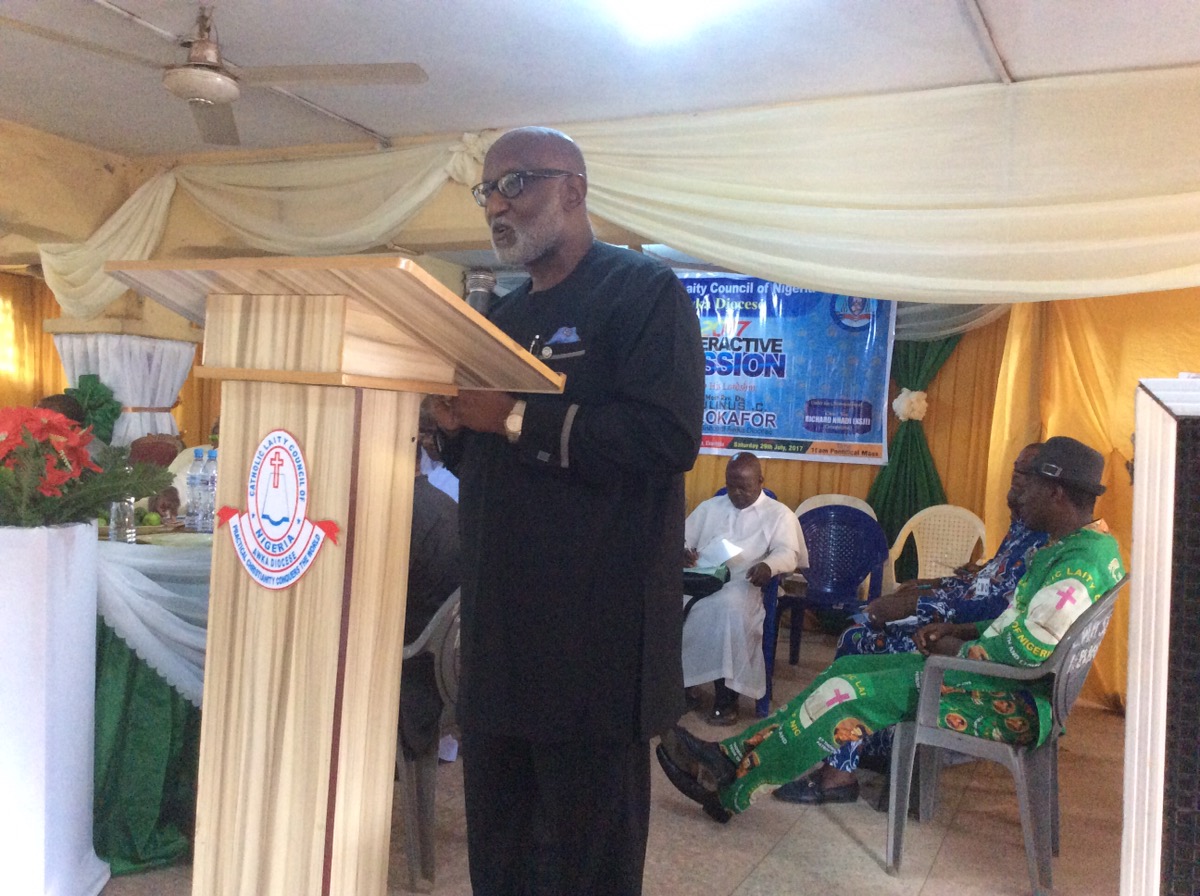 As public policymakers continue to debate on the propriety or otherwise of close collaboration between the church and the state, a respected public policy expert has said the society stands to benefit a lot from such relationships.

Mr. Oseloka H. Obaze, the leading PDP Governorship aspirant in forthcoming 2017 elections in Anambra State, said the state can partner with the church to address unmet needs in critical sectors, such as education, healthcare delivery and social welfare.

Obaze made the remarks on Saturday, while speaking at Awka Diocesan Catholic Laity Council of Nigeria 2017 Interactive Session with His Lordship, Most Rev. Dr. Paulinus Ezeokafor (Bishop of Awka Diocese), held at St. Joseph’s Pro-Cathedral, Ekwulobia.

Obaze said that while the Constitution calls for a separation of the church and state, such provisos, did not preclude both entities working together to achieve common good and for the benefit of the society. He called for intrusive partnerships between the state and missions in providing qualitative and affordable education. He reechoed United Nations’ recommendation of 26% budgetary allocation to education. Sokoto and Kwara states, are the only states in Nigeria to have met the United Nations’ recommendation.

The PDP gubernatorial aspirant said also advocated that 10% of the recommended allocation should be set aside to support parochial schools run by missions. Obaze expressed concern that Anambra which hitherto led the nation in WASSCE and NECO examinations has slipped to the sixth position.

In the area of healthcare delivery, Obaze said the society continues to experience immense deficits as Nigerians still die of preventable causes. Noting that the since the churches assist in affordable healthcare delivery through mission-run hospitals, they should receive more support from the government.
The public policy expert said the society must show a duty of care to the needy, poor and the vulnerable. He recalled that when he served as the Secretary to the State Government under former Governor Peter Obi, the state established a social welfare scheme for the elderly, with a view to alleviating the economic condition of those who were 75 and above, and had no pension or retirement income, by assisting them with a monthly cash transfer. He regretted that scheme no longer fulfill the objective for which it was designed.

The Bishop, Most Rev. Dr. Paulinus Ezeokafor, in his remarks, agreed with public policy expert, noting that society will be better if the government collaborates with the church in the delivery of services related to education, healthcare and social welfare. He argued that the schools and hospitals run by missions and churches “also train our kids” and “take care of the infirm in the society” respectively. He said the difference will be felt if faith-based educational and healthcare institutions get a fraction of governmental support.

Bishop Okafor remarked that every Nigerian ought to live comfortably had Nigeria’s leaders properly managed the enormous resources the country is endowed with. He referenced some western countries who, through various social welfare packages, take care of the aged, the vulnerable and the unemployed. He said such can be done in Nigeria, if properly nurtured people are in positions of authority.
On the margins of the meeting, Obaze in response to enquiries from the media, described as vacuous, disingenuous, near reckless and most unfortunate, claims by the Anambra State government that it was the existence of “magic centers” that contributed to Abia State coming tops in O’Level examinations. He said the state government should be introspective and review those policies that contributed to the slide in educational performance in the state rather than casting false blame.